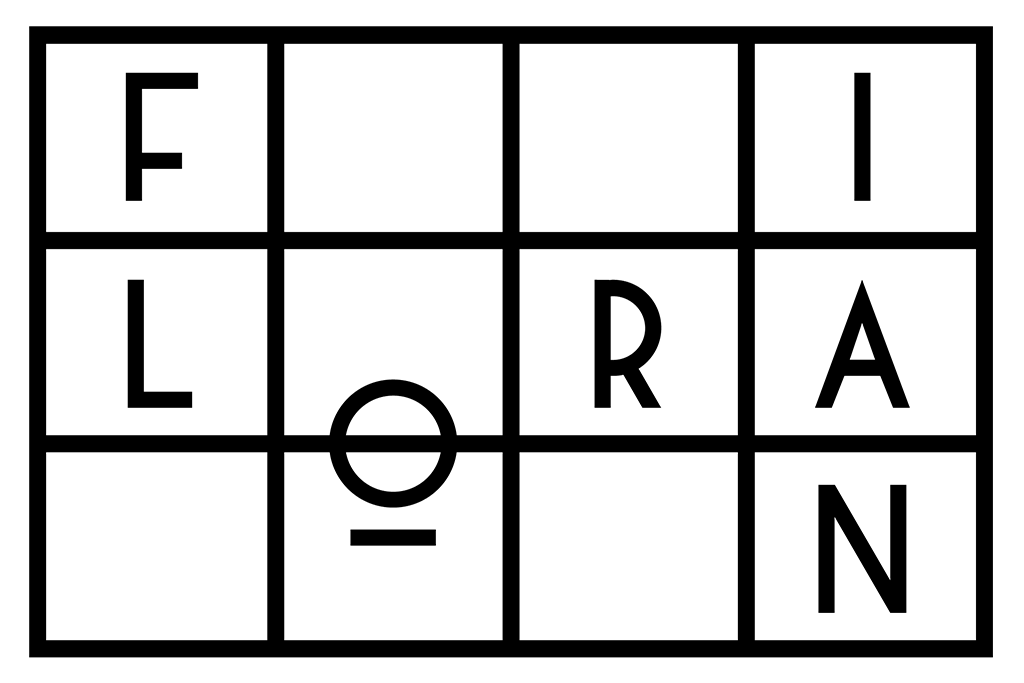 Karl Mediz, as well as his wife Emilie Mediz-Pelikan, occupy a singular position in Austrian classical modernism painting, at the crossroads between Symbolism and Naturalism. After his studies in Vienna, Munich, and Paris, Mediz captured the visible world with old-masterly detail and precision, transporting the viewer, as described by Robert Bruck in 1904, to a “dreamland of ideas (…) to a time when the world was still populated by those fantastical hybrid beings, the demigods of ancient Greece.”
In Robert Bruck’s 1904 publication on Karl Mediz, our painting is listed and illustrated as “The Birch Forest (transl.)”. It was privately owned in Cologne at the time and the author euphorically describes the work:
“The birch forest! In the year of salvation 1894, it really took courage to paint the common birch tree, which we saw or did not see everywhere, and a whole forest of them. Now, as we know, the white-stemmed birch has become a very popular subject in the paintings of modern artists because of its fine color effect. And the idea to let a couple of fauns, which should be at home only in the idyllic south, get into this northern forest! Even without this addition, the picture would certainly maintain its atmospheric magic, but by depicting the faun couple, the artist moves his painting into realm of fantastic fairy tales. The trunks with their beautiful bark, the tangle of branches with the delicate foliage, the forest grass and the pair of fauns, everything is painted with the finest delicacy.”
In the painting, one can distinguish what is probably the faun Krotos and a nymph, two forest spirits who not only protect the forest but also stand for its virginity and health. Krotos, the son of Pan and a very skillful archer and hunter, is considered to be the inventor of the hunting bow, and gained a high reputation for his diligence, zeal and speed in the forest. As a reward, the Muses asked Zeus to immortalize him in a constellation. Krotos was placed in the sky as the constellation Sagittarius. 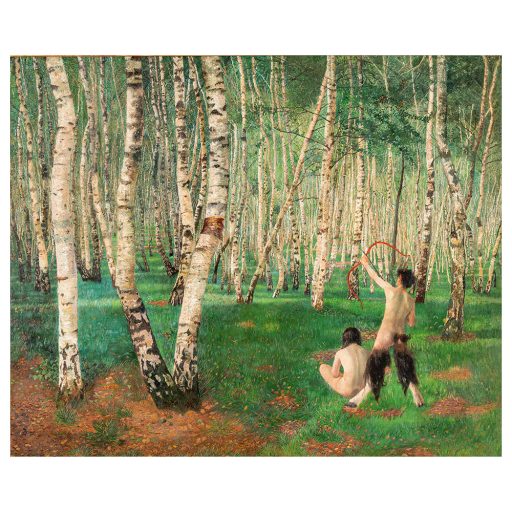 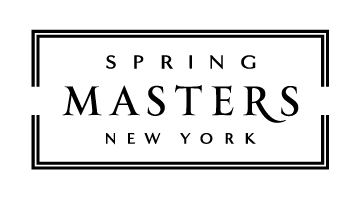 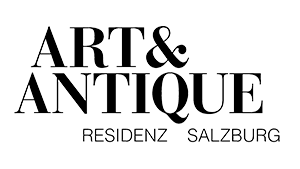 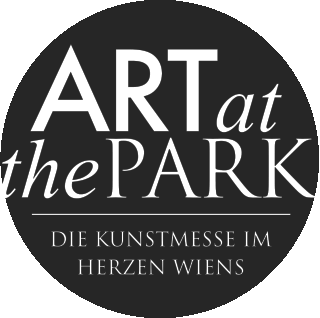 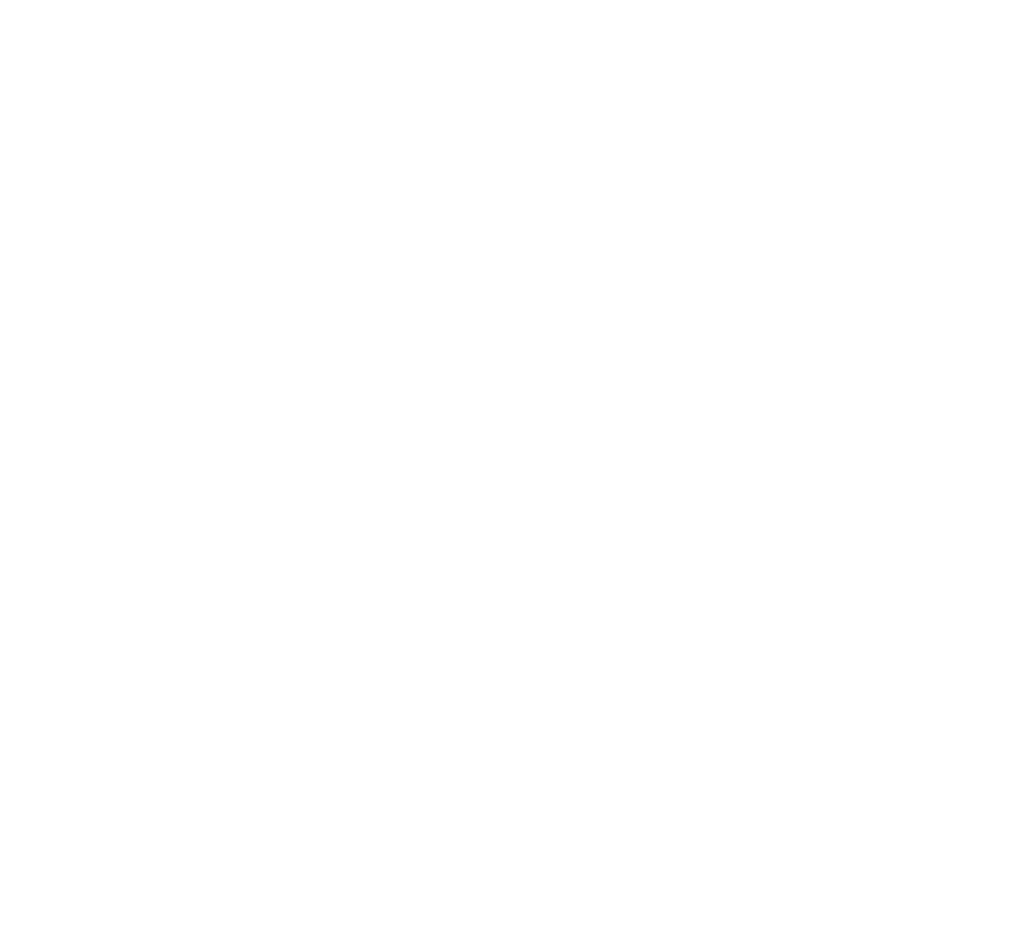 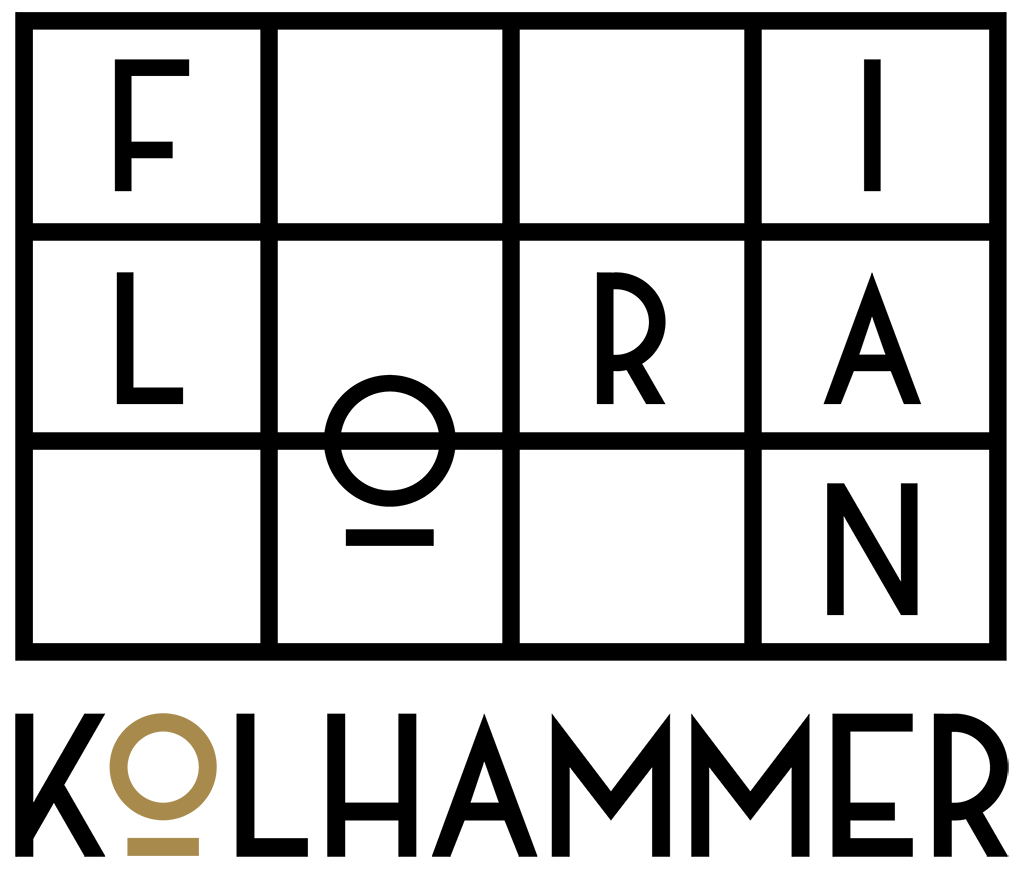 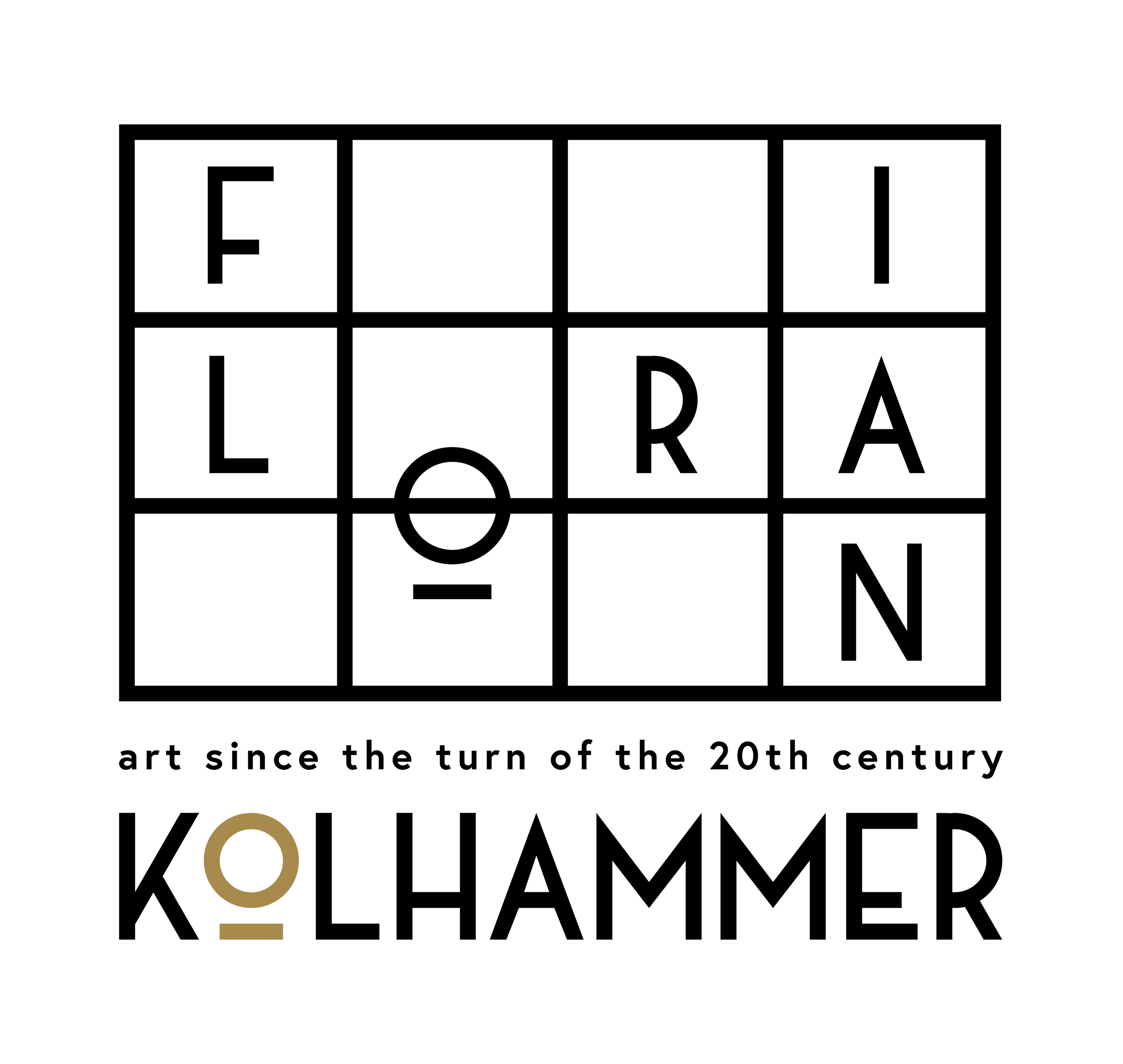